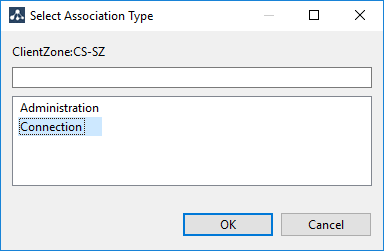 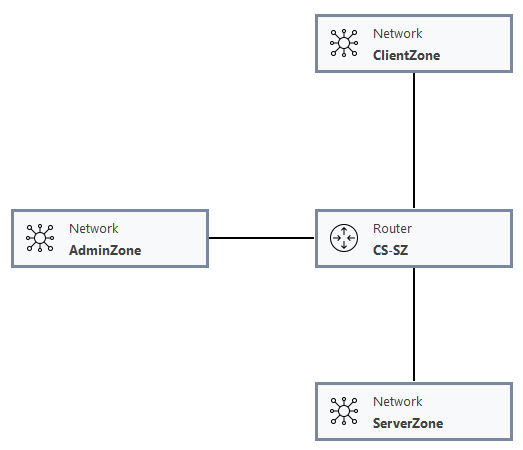 In the current model the router is modeled as part of a connection between the ClientZone and the ServerZone objects. In most cases, modeling a Router object, assumes a router with some restrictions. Therefore we want to add some more objects to it; an access control object and a firewall object. These objects state that login credentials are required to administer it and also that communication through it is obliged to adhere to some routing (firewall) rules.